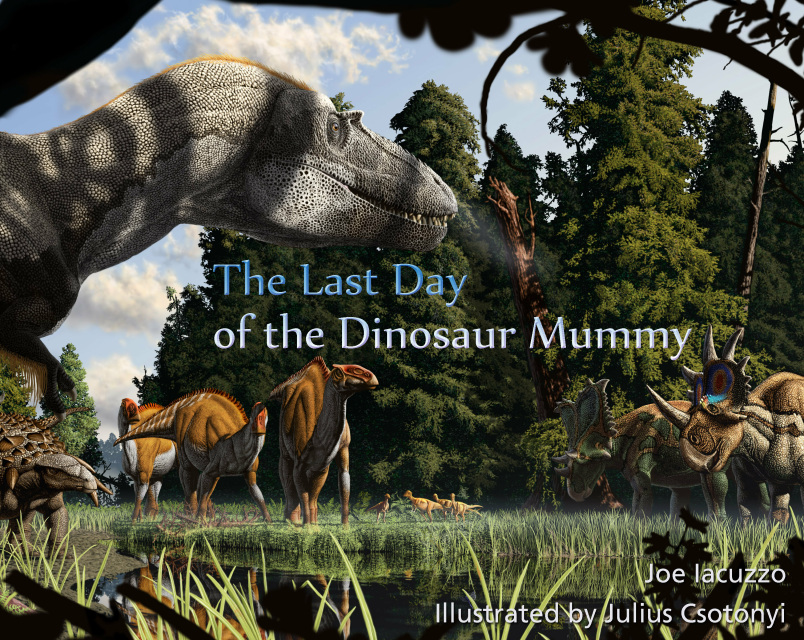 The Dinosaur Mummy is the most complete dinosaur fossil ever discovered. A team of nearly 100 scientists and technicians worked for over three years to unlock the secrets of this amazing fossil. The story that this fossil told allowed famed science illustrator Julius Csotonyi to create the most lifelike and accurate illustrations of prehistoric dinosaur life ever made. This book tells a story of prehistory with an accuracy of detail never before possible. The lavish illustrations will thrill both children and adults with a story over 75 million years in the making. From prehistoric Montana to NASA's Johnson Space Center, follow the science team on their journey of discovery. Find out what was discovered inside the dinosaur as powerful Xrays and other technologies were used to investigate the fossil. You will find in these pages a newly discovered world. As famed dinosaur paleontologist Dr. Robert Bakker, one of primary members of the science team, said about the fossil, "This fossil is so complete it answers questions we never thought to ask."